The Dominican Republic is one of the largest countries in the Caribbean, with a fabulous diversity of scenery to match. From sweeping sands to rolling sugar plantations, towering mountains to huge freshwater lakes, there is always something different to explore, and somewhere great to stay too, as you select from a superb range of all-inclusive beach resorts.

When thinking about the best time to visit the Dominican Republic, it’s worth bearing in mind that there are two distinct tourist high seasons; the summer months of July and August, when travellers from the northern hemisphere fill the resorts and all but the most out-of-the-way beaches, and the winter season between December and late February, when the Dominican climate is at its optimum, having cooled down a little from the summer. The spring or the autumn, which is just fine, as the temperature doesn’t really vary all that much from season to season.

Keep in mind also that the Dominican Republic is in the centre of the Caribbean hurricane belt, and gets hit with a major storm every decade or so. August and September is prime hurricane season, though smaller ones can occur in the months before and after.

Can't find a trip in Dominican Republic that suits your needs? 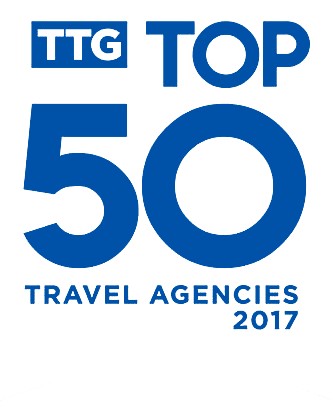 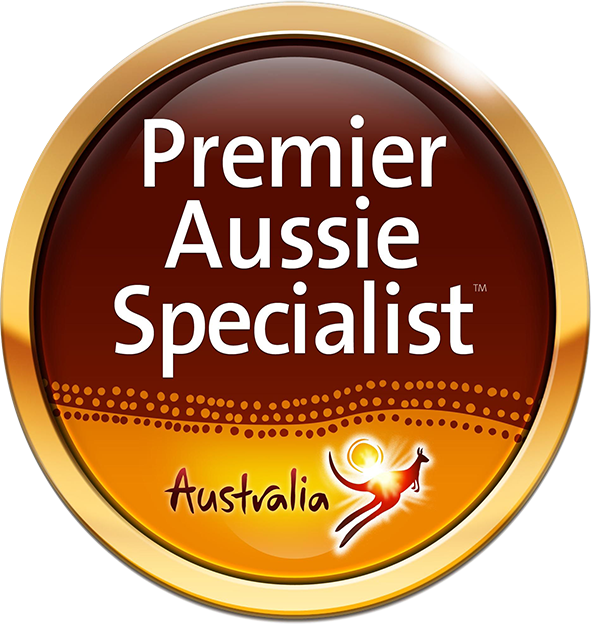 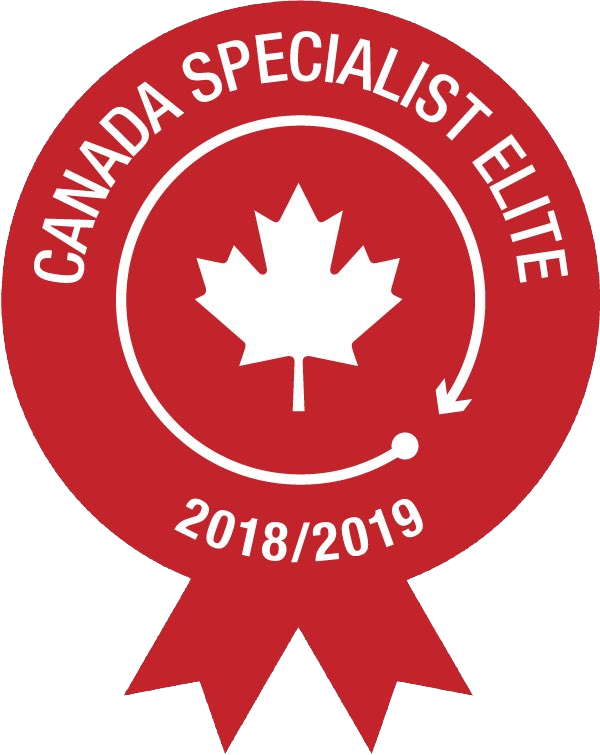 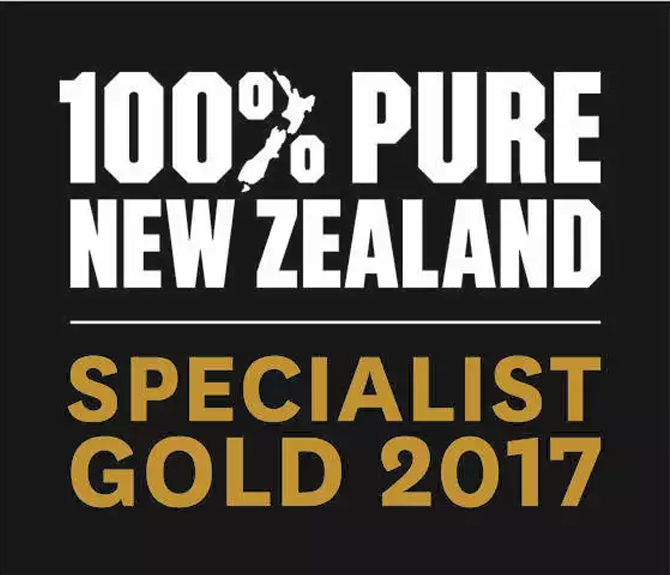